This is the incremental version of the classic 2048 game. Packed with elements.

HOW TO PLAY: Use the arrow keys(computer) or the D-Pad(mobile) to move tiles. When two tiles collide, they form an element which is one higher than them.

Merging elements give you score. When you reach the goal, tiles will be upgraded and each time the game will spawn better element. So score high will let you score higher. This is the positive feedback loop effect and is what it means "incremental" !

So, discover the elements and score high! Good luck!

-Energy is much more abundant.

-Number of elements each stage adjusted to 20

-Electrifies! Spend energy to boost types of elements. The types depends on this periodic table: https://www.ptable.com/

-Researches! Conduct some researches to gain various boosts. More types of them will be coming soon.

-Simulations! Buy cells using energy and place them on a 2048 board. Use WASD keys to control them instead. The cell collects information by using simulations as bytes. These bytes gives you massive bonuses!

-The atomic numbers and the element name on the tiles are removed, leaving only element symbols.

-The elements are all added into the game. When you combine 2 element 118's, you get hydrogen -- but a much better one.

-UI redesign. The UI now takes on a simplistic and minimized style.

-Settings added. The only setting currently is notations, meaning you can switch between scientic notation and short numbers.

-Stages are now removed to simplify stuff. Due to this, challenges are removed too but may be redesigned soon.

-Numbers now scale much more slower. This should allow more features while not overflowing. (The maximum number possible is ~1.7e308, above that causes issues.)

-The font changed once again to Roboto.

-Music and sound effects have been added. The credits can be found at settings.

-Extended simulations features. It has also been balanced.

-Challenges! Get to 400k energy to find out what it's about.

A completely new mode where you'll fight for loot in some way...

-Deleted simulations. Challenges are just hidden; they will reappear soon with changes to adapt v2 versions.

v2.1 (From here onwards, patch notes will be shorter)

-5x5 board as a new research

-The "Max All" button has been removed because it's useless after the changes. Added 2 bulk buy options: Buy 50 and Max 50 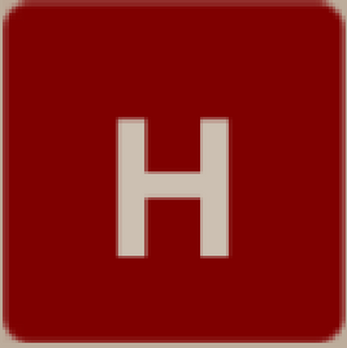